The Big 5 Threats To Grizzly Bears - It's Not Trophy Hunting 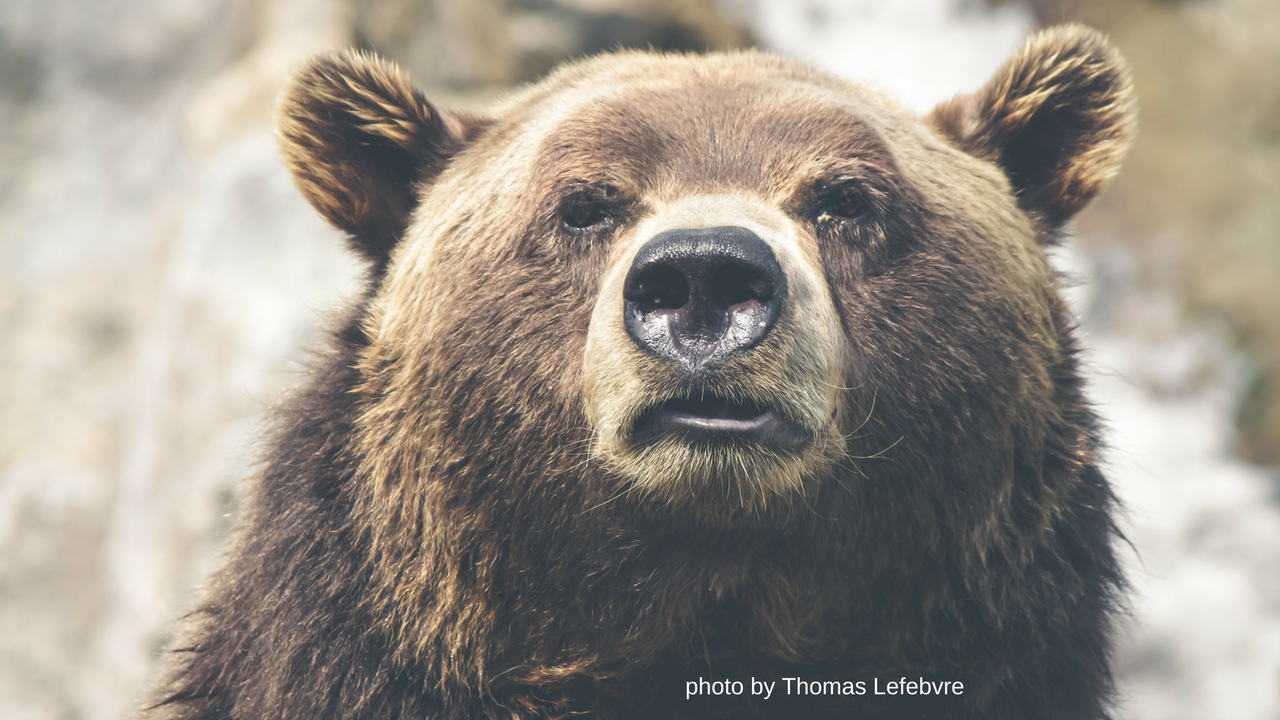 Hunting is no longer the biggest fire burning at the grizzly bear’s cave door.

No, I’m not a Grizzly Bear Biologist and I'm not a hunter.  I am a Systems Ecologist & Professional Forester – much of my career’s work has centered around understanding the cumulative effects people and nature have on one another and using that knowledge to help plan for a future we all want.

This week the fledgling new British Columbia Government announced it will fulfill an election promise by banning “Trophy Hunting” of Grizzly Bears in the Province.

But you can still kill them as long as you pack the meat out and turn in the head, paws and hide to the Government – and providing you are not in the Great Bear Rainforest.

It appears that killing grizzly bears is not really perceived as a threat to their survival – but the social acceptability of killing them for “sport” does appear to be on the decline.

4 Ways To Reduce Damage From Floods 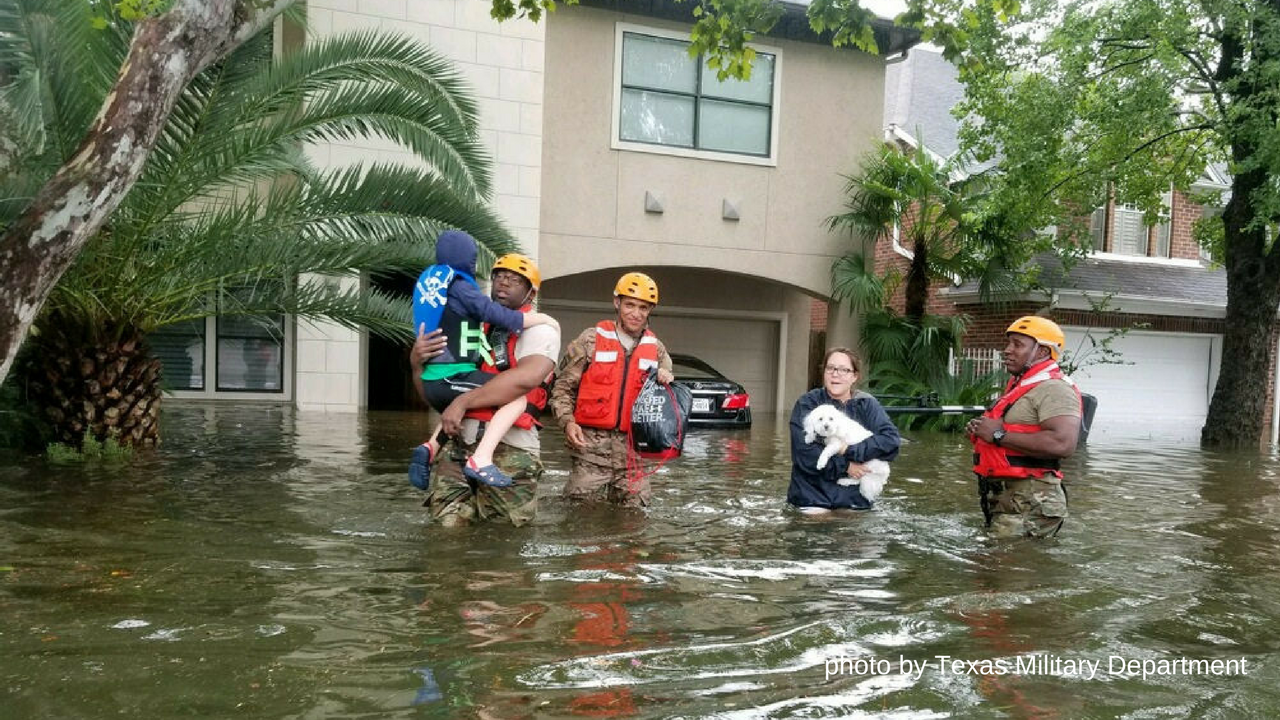 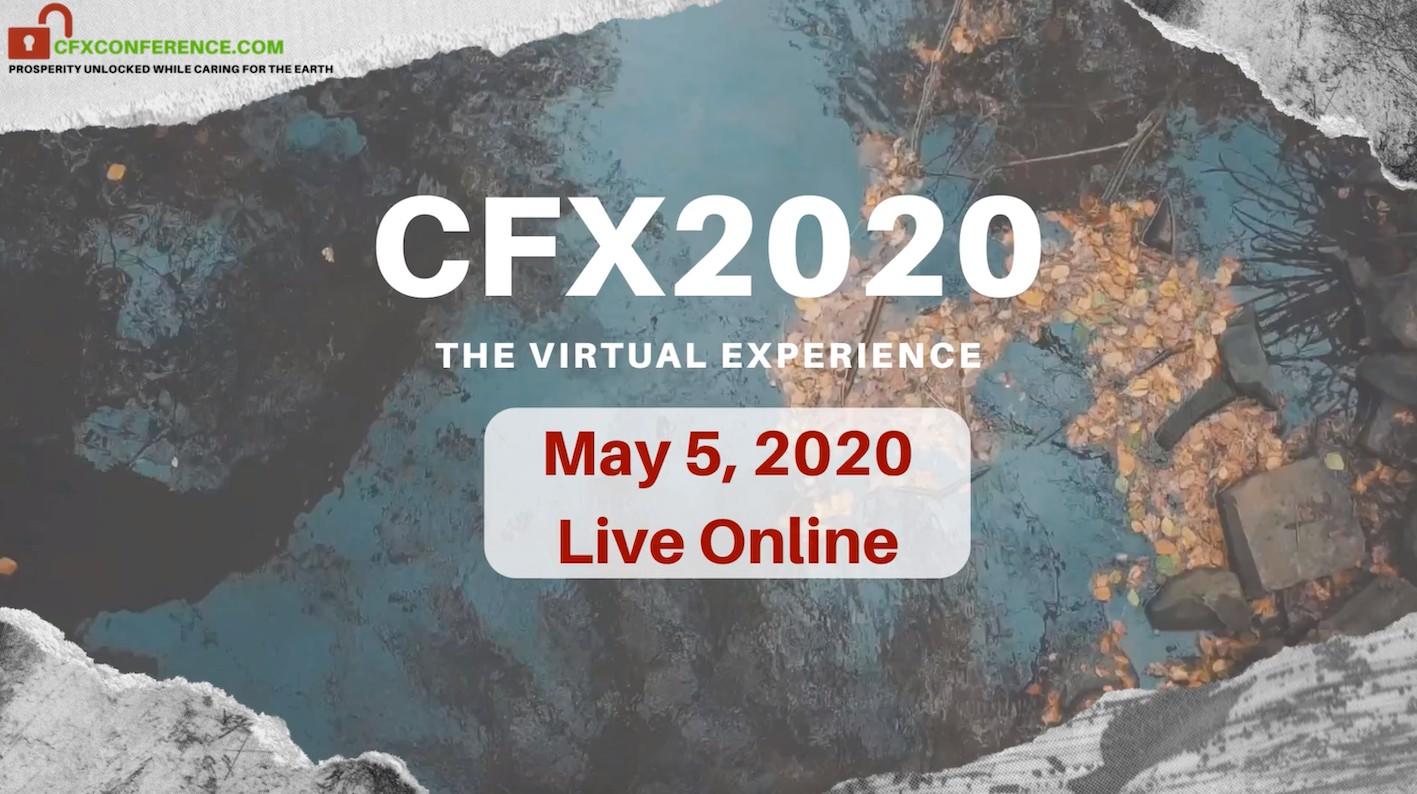 And the show is still going on May 5! CFX2020 The Virtual Experience registration is open now

Let me do the work of keeping you up to date.  Subscribe To The Blog and I'll send you a quick note when new posts are available. -Barry

get your shish together

Affilliate Disclosure : Some of the links I share are affiliate links and / or referral programs If you choose to purchase there is no extra cost to you .Thank you for your support!